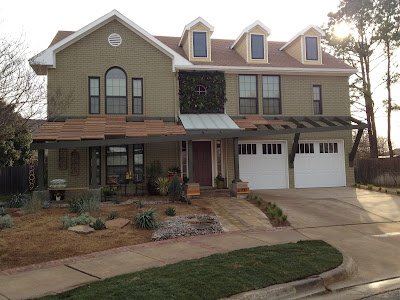 Products from Amarr Garage Doors were featured on a recent episode of “Curb Appeal: The Block” on HGTV. The first airing of Curb Appeal featuring the Amarr products was on Friday, May 4.

It is likely to be repeated during the next couple months (please check local listings for dates and times).

Neighbors Amanda Kelsoe, Amy Warren and Hollee Ford from North Euless, Texas were selected for exterior home façade and landscape makeovers from John Gidding, host of “Curb Appeal: The Block” after entering a nation-wide contest sponsored by the “Rachael Ray Show.” Gidding and HGTV said they chose the Euless neighbors because of their strong sense of community.

Gidding and his team asked Amarr Garage Doors to provide complementing garage doors to enhance the curb appeal of the homes. A local Amarr dealer Family Christian Doors installed Classica Collection and Stratford garage doors that complemented the design of the homes. The designers and construction crew worked on the houses concurrently during January 2012.

“We are so grateful to HGTV and Rachael Ray for choosing our families for this project,” said homeowner Amy Warren.

View before/after images of the homes on The Block: 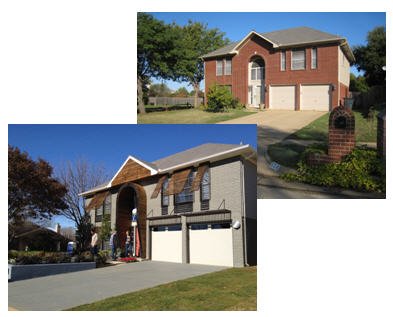 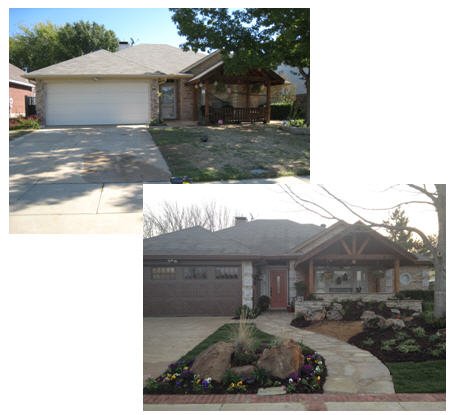 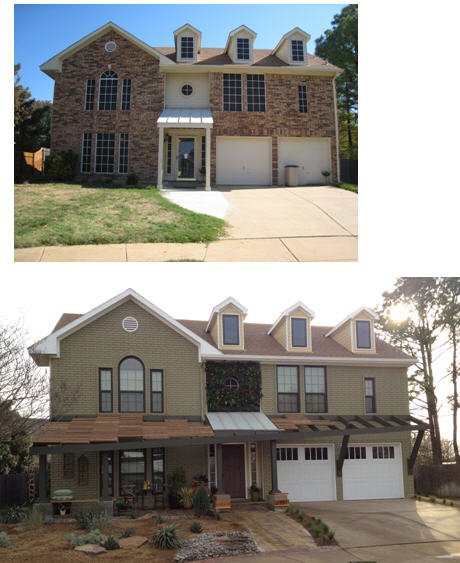